After years of making his living playing other people’s songs with cover bands in the resort scene around his hometown of Orillia Ontario, Dan decided at age 20 it was time to make his own music. He re-located to Vancouver BC for a fresh start and since than has found success across multiple genres in all different roles.

Dan played, wrote and produced for many bands that found pockets of success and in 2007, his band “Jet Black Stare” signed an international record deal with Island Def Jam. JBS’s first single “Ready To Roll” was a top 30 hit in the US and their music was licensed to TV / Film / media including WWE Summerslam, Son’s of Anarchy, NBC, NFL Network and XBOX NASCAR 2009 to name a few.

In 2010 Dan left JBS to focus on his true passions – writing, producing and artist development. He started his production company “Manicdown Productions” and in 2011 signed his first artist, 17 year old “Madeline Merlo”. Dan worked with Madeline behind the scenes for 2 years and then secured her a record deal with Open Road Recordings. Shortly after, Dan signed a publishing deal with Ron Kitchener’s new publishing company “Rogue 11 Publishing”. Dan continued working with Madeline and co-wrote and produced her debut EP, including top 30 hits “Sinking Like A Stone” and “Alive”. This work earned Dan and Madeline a collection of CCMA and BCCMA nominations and in 2015, Madeline won the CCMA “Rising Star” award.

In 2014, Dan / Manicdown Productions signed a second artist for development, a young male named “Jojo Mason”. After much behind the scenes work, Dan co-wrote, engineered and produced Jojo’s first single, “It’s All Good”, and released it independently through Manicdown Productions on June 21 / 2015. “It’s All Good” became the #1 most added song at country radio it’s 1st week of release – a feat never before accomplished by an indie artist’s debut single in the history of Canadian radio. It debuted at #48 on Mediabase and was #1 most added again in it’s 3rd week. “It’s All Good went on to become a top – 10 hit. Dan released Jojo’s 2nd single “Good Kinda Love” in November and it also was the #1 most added song at radio it’s 1st week of release. It reached #11 on both BDS and Mediabase charts, #10 on Total Audience chart and spent multiple weeks as the #1 Canadian song on the iTunes charts.

Manicdown Productions continues to grow. In Oct. 2015 Dan signed his 3rd artist – female singer “Lanie McAuley”. Lanie’s debut single “Pour Me One More” was released on Feb. 29 / 2016 and is already in the Top – 50 and rising. He also recently expanded into the publishing world and signed his first songwriter – “Danica Bucci” of Niagra Falls Ont.

Dan has also had writing and producing credits with Tim Hicks, Rod Black, Heather Longstaffe, Elizabeth Lyons, Me and Mae and he recently landed his first international cut – a song titled “Sweet Love”, recorded and released by Billy Currington on his album “Summer Forever”. 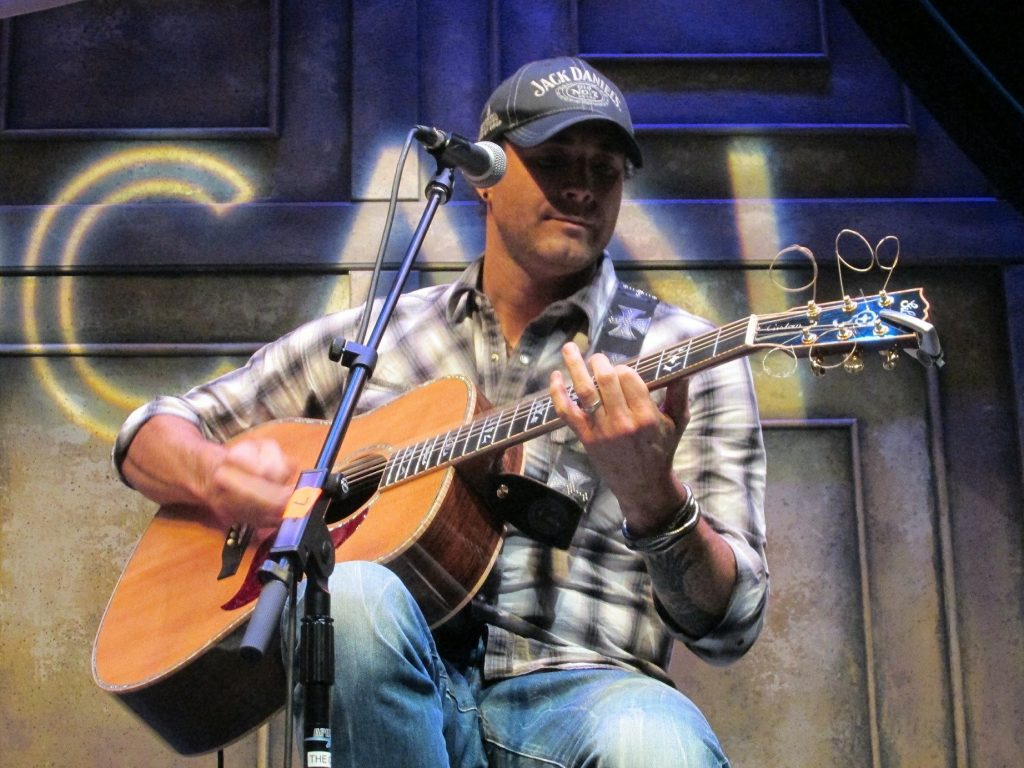 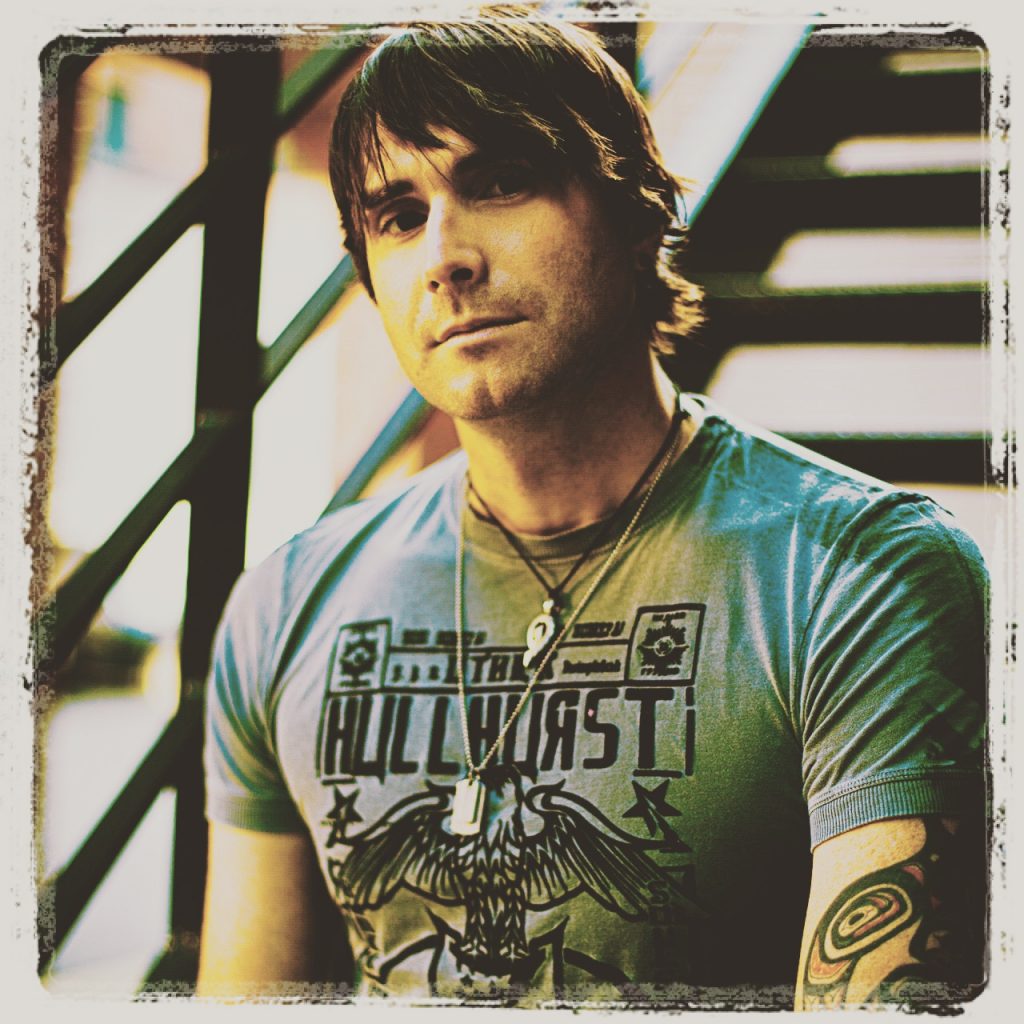 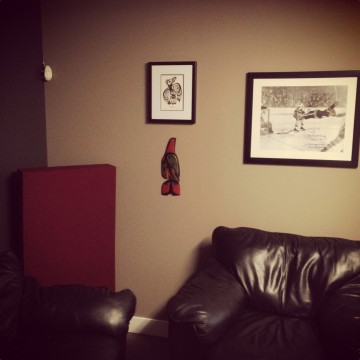 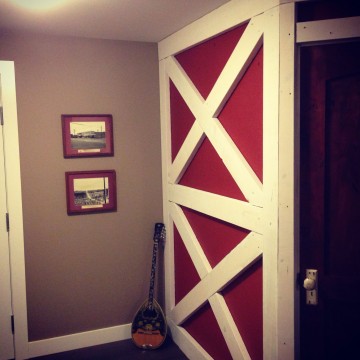 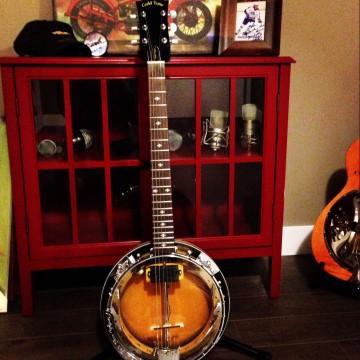