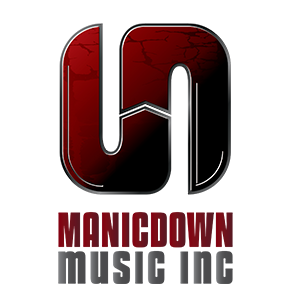 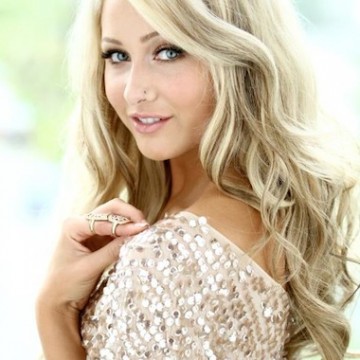 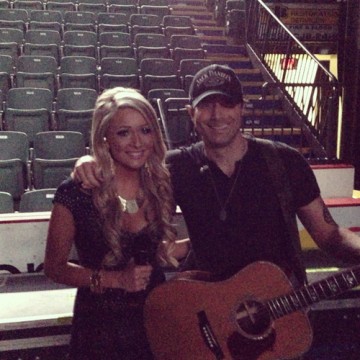 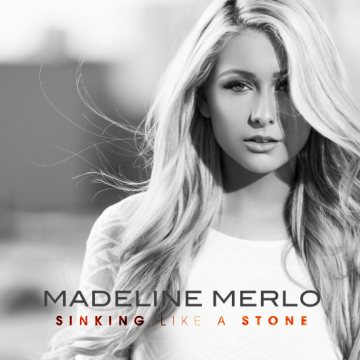 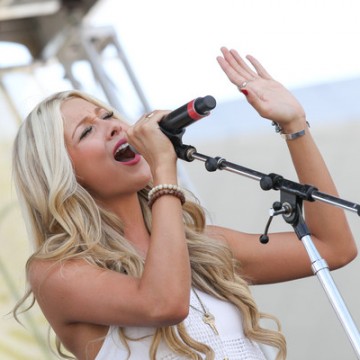 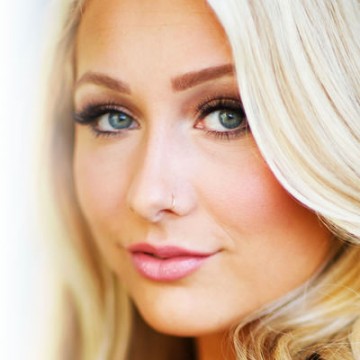 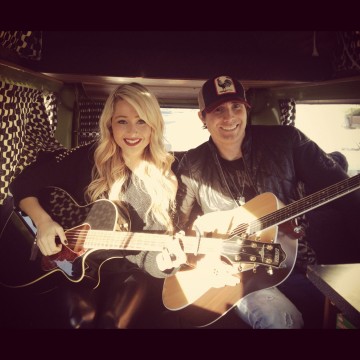 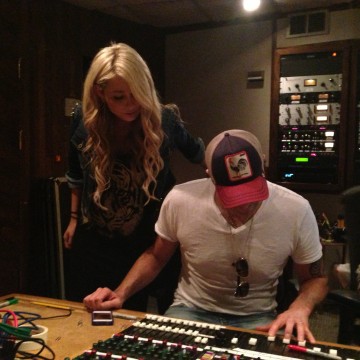 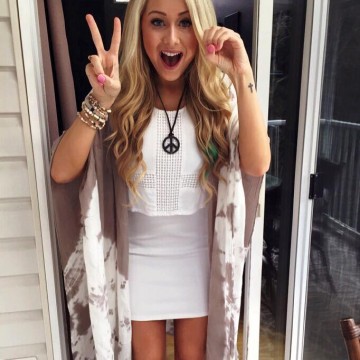 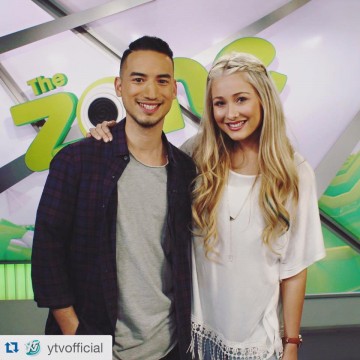 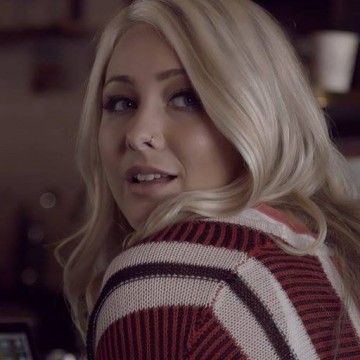 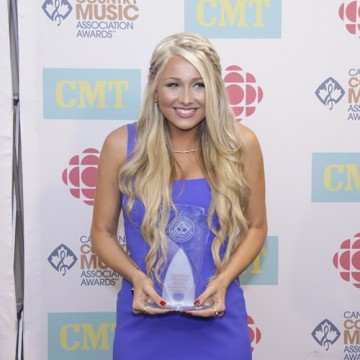 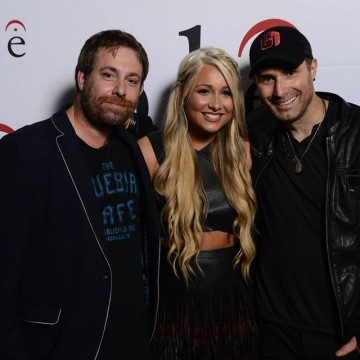 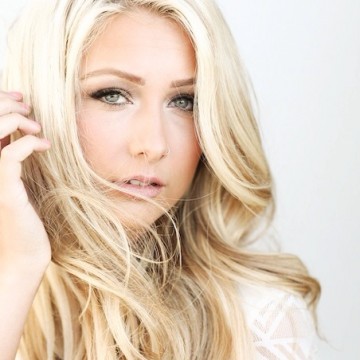 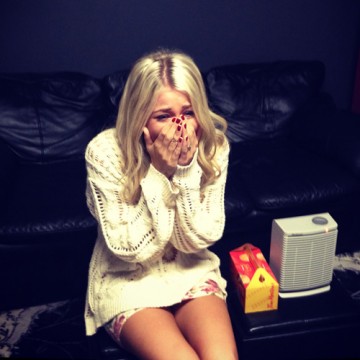 Madeline Merlo was quickly recognized in 2015 as an artist to watch. Her singles ‘Sinking Like a Stone’, ‘Alive’ and ‘Honey Jack’ garnered her multiple award nominations and heavy rotation on country radio and TV alike. Following two major award wins in 2015 (CCMA Rising Star and BCCMA Female Vocalist of the Year), 2016 is shaping up to be even bigger. Madeline hit the Top – 10 for the first time with her infectious single ‘Whatcha Wanna Do About It’ , she made her acting debut in the upcoming musical movie ‘Country Crush’, coming fall of 2016 and she has been nominated for the CCMA Female Vocalist of the Year. Her new single “War Paint” was released in late June and has enjoyed early success and critical acclaim.

Style All Her Own, Chops, Spirit and Soul to Spare

Dan Swinimer of Manicdown Productions discovered a gem in 2011 when he started working with Madeline Merlo. At only 17 years old, the future was bright for this young star. Only two years later she was signed with Open Road Recordings. Since then Dan co-wrote and produced her 2014 debut self titled EP, including the radio hits “Sinking Like A Stone” and “Alive”, her Christmas hit “Jolly Ol Redneck” and over half her brand new full length album titled “Free Soul”, released April 2016.